Since the Charity was established in 2001 by our late President Dame Vera Lynn, the Forces Sweetheart, we have helped more than 600 families from across the Southeast who have with children cerebral palsy and other motor learning impairments.

Each year in the UK, 1,800 children are born with cerebral palsy.

Over the last year we have provided 1,200 hours of hands-on support to our families and 275 hours of Outreach support.

Cerebral Palsy is a physical disability that affects movement, balance and posture as well as cognitive, social and communication skills and is often caused by an injury to the brain. Early intervention is important to enable children to learn and develop physically, socially and emotionally, forming the bedrock of the independence that they can achieve later in life.

Our story began in late 2000 with the announcement by the national charity Scope, that it would no longer be able to fund its network of School for Parents, facilities providing early intervention services based on the principles of Conductive Education to support parents in raising a pre-school aged child with cerebral palsy or other neurological condition.

Understanding the importance of early intervention, and determined not to see the School For Parents at Ingfield Manor, West Sussex, close, Dame Vera together with her friends launched the ‘Bluebird Appeal’ and raised enough awareness and considerable funds to save the school. If it were not for her efforts, so many children would have lost out on an amazing start.

In 2017, we embarked on an exciting new chapter in our history when we moved to a new home in Cuckfield, West Sussex, where we are able to continue offering our early intervention services as well as providing more services, activities and help to our families.

On 5th December 2020 we will be celebrating our 20th Anniversary and have lots of exciting things planned throughout 2021 so keep a look out on our website and social media and how you can get involved in helping us celebrate.

The Charity receives no statutory funding and is entirely reliant upon the donations it receives from individuals, community groups, companies and charitable trusts.

“Early intervention is key to helping young children with cerebral palsy and other motor learning conditions gain a solid base from which they can develop their independence and self-esteem in later life. This is why I was determined to ensure this service could continue in my home county of West Sussex and support families from across the South East.”

“I am so proud of how far the charity has come and all the work it does to support our families.  It makes it all worthwhile when the children we have helped get in touch to tell us what they are doing and achieving as adults.” 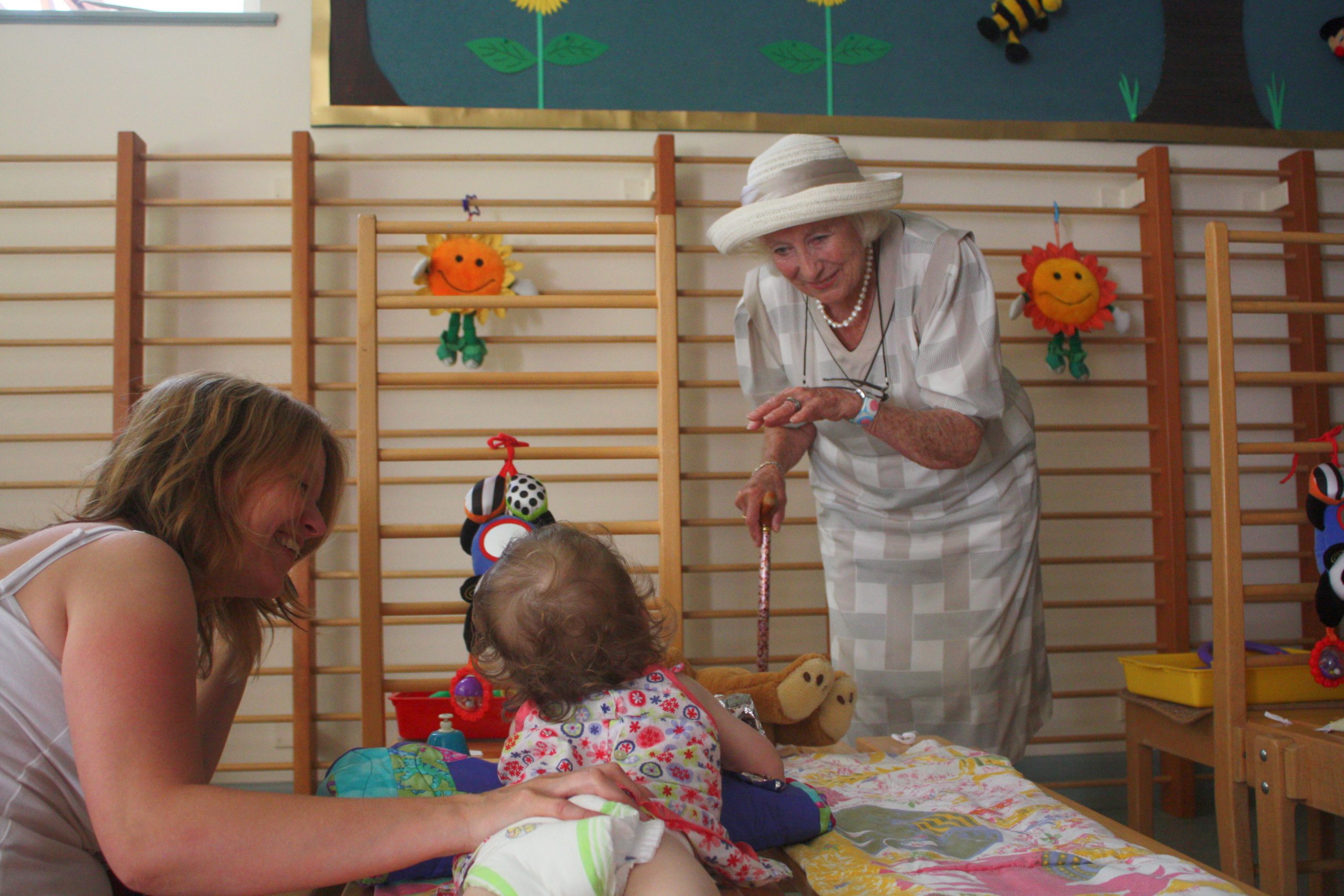 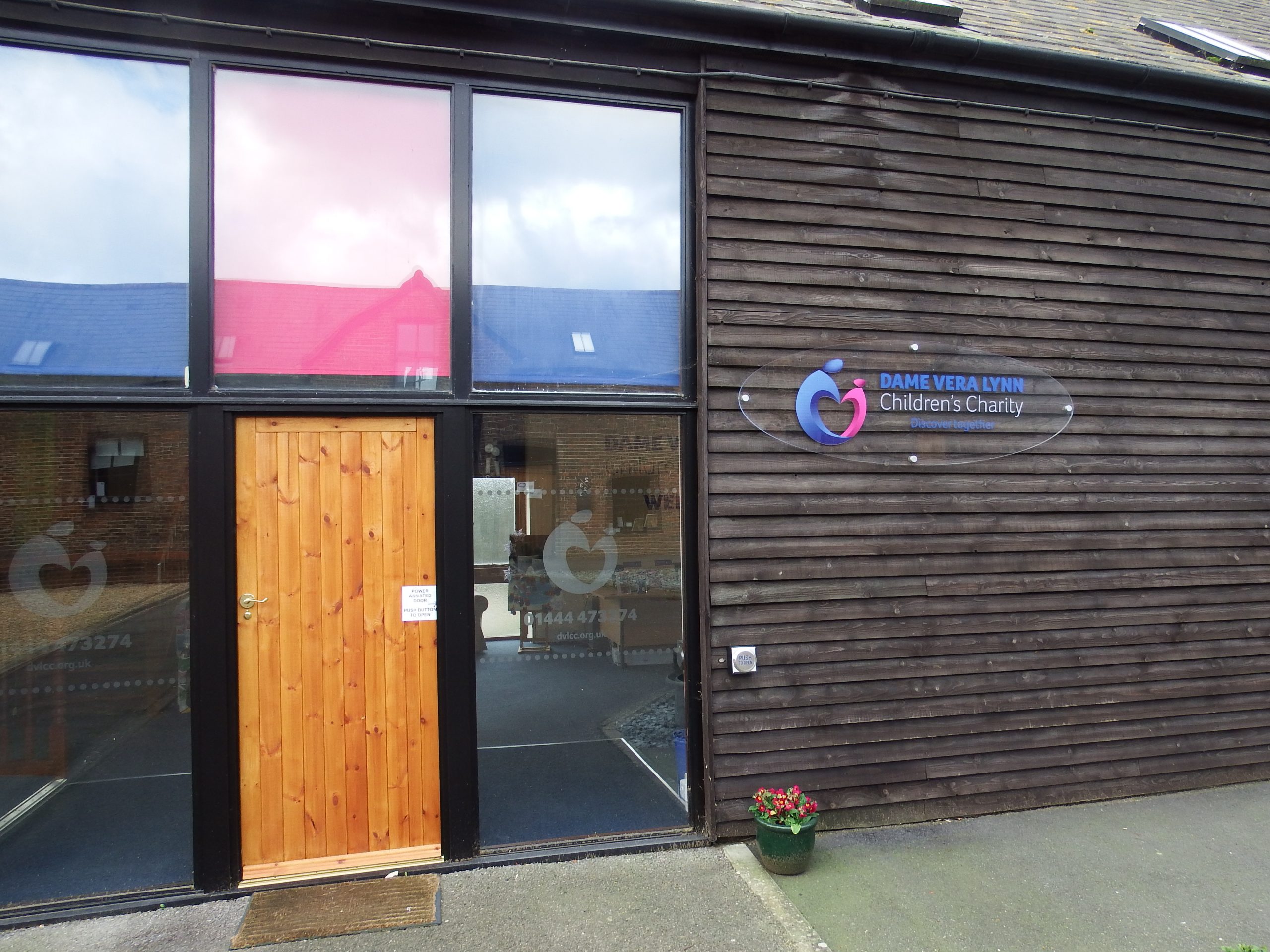 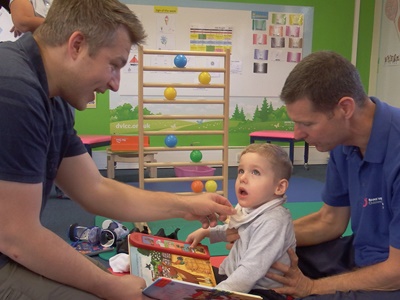 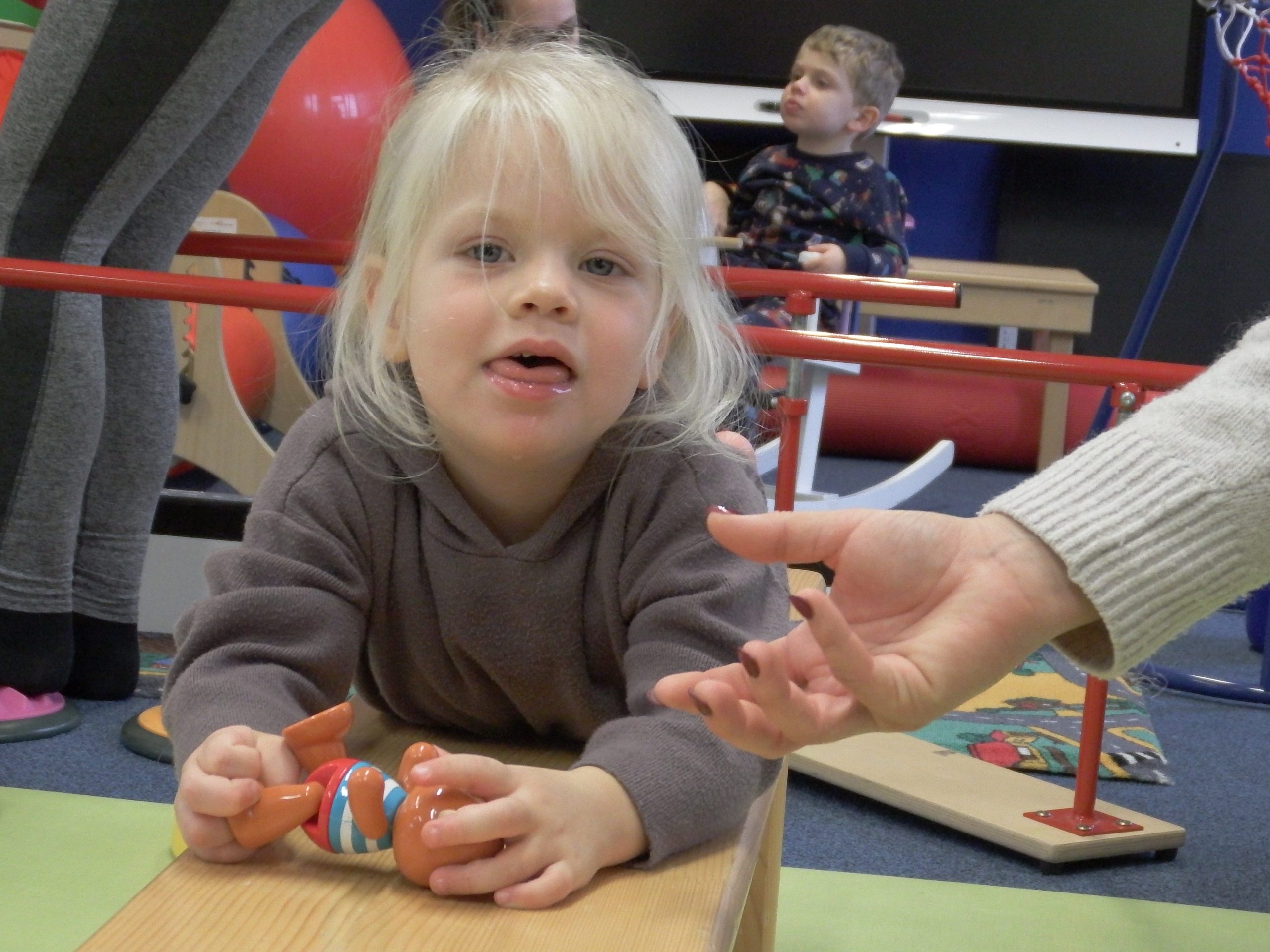