Cerebral Palsy is considered a neurological disorder caused by a non-progressive brain injury or malformation that occurs while the child’s brain is under development and primarily affects body movement and muscle coordination. It affects one in 400 children in the UK.  Though Cerebral Palsy can be defined, having Cerebral Palsy does not define the person that has the condition.

Cerebral Palsy is actually caused by brain damage resulting from a brain injury or abnormal development of the brain that occurs while a child’s brain is still developing — before birth, during birth, or immediately after birth.

Cerebral Palsy affects the speed, fluency, quality and ease of movement as well as impacting on fine motor skills and oral motor functioning.  An individual with Cerebral Palsy will likely show signs of physical impairment. However, the type of movement dysfunction, the location and number of limbs involved, as well as the extent of impairment, will vary from one individual to another. It can affect arms, legs, and even the face; it can affect one limb, several, or all.

Because Cerebral Palsy affects muscles and a person’s ability to control them, balance, posture, reflex and coordination can be affected.  Other complications, such as intellectual impairment, seizures, and vision or hearing impairment also commonly accompany Cerebral Palsy.

Every case of cerebral palsy is unique to the individual. This is due in part by the type of injury and the timing of the injury to the developing brain.  Cerebral Palsy can mean that children are unable to gain independence in daily skills and this will have a profound impact on their learning, their confidence and their social interaction.  While there is no cure for Cerebral Palsy, early intervention can help children affected to gain vital life skills and to ultimately live as independent a life as possible. 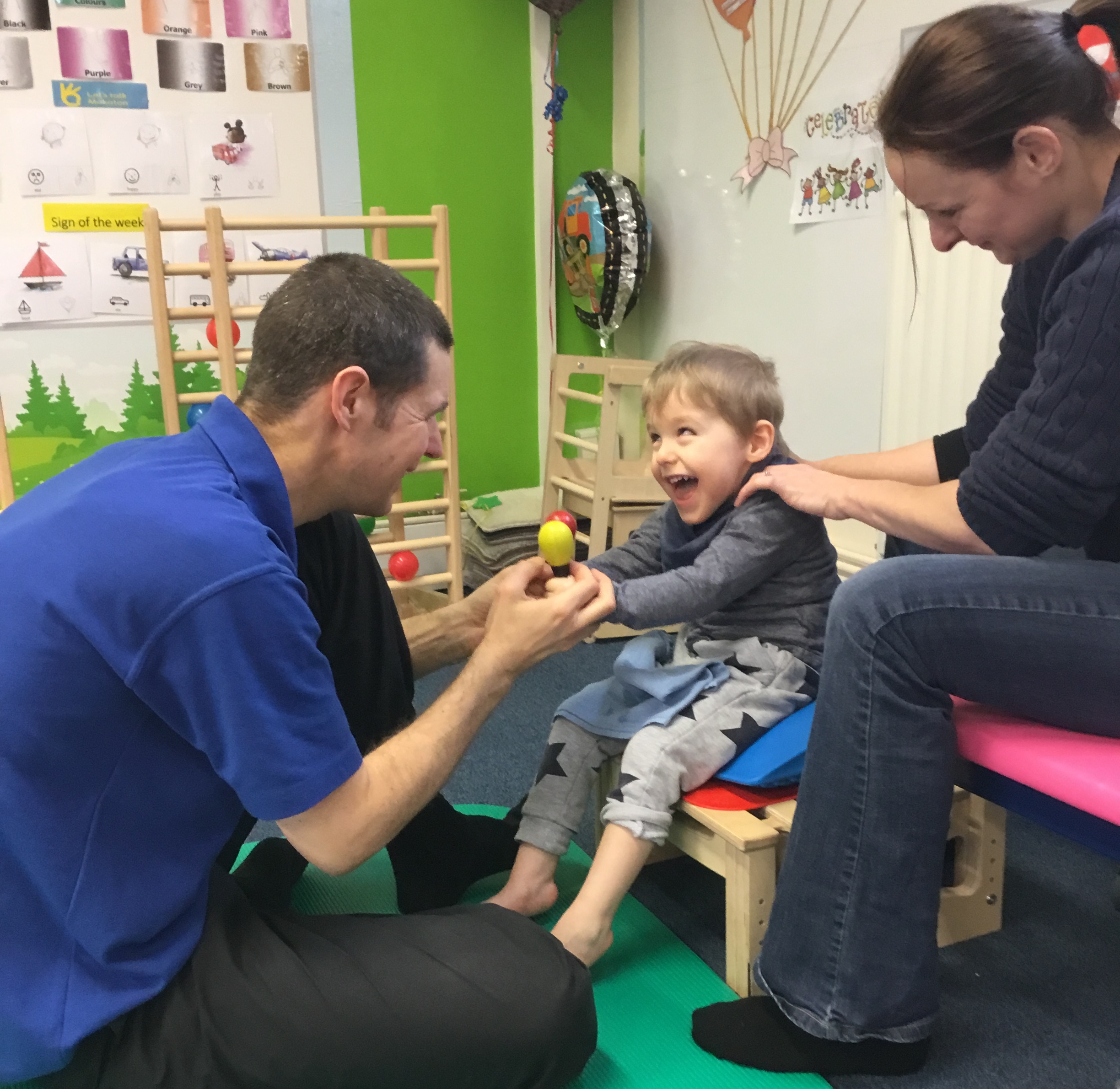 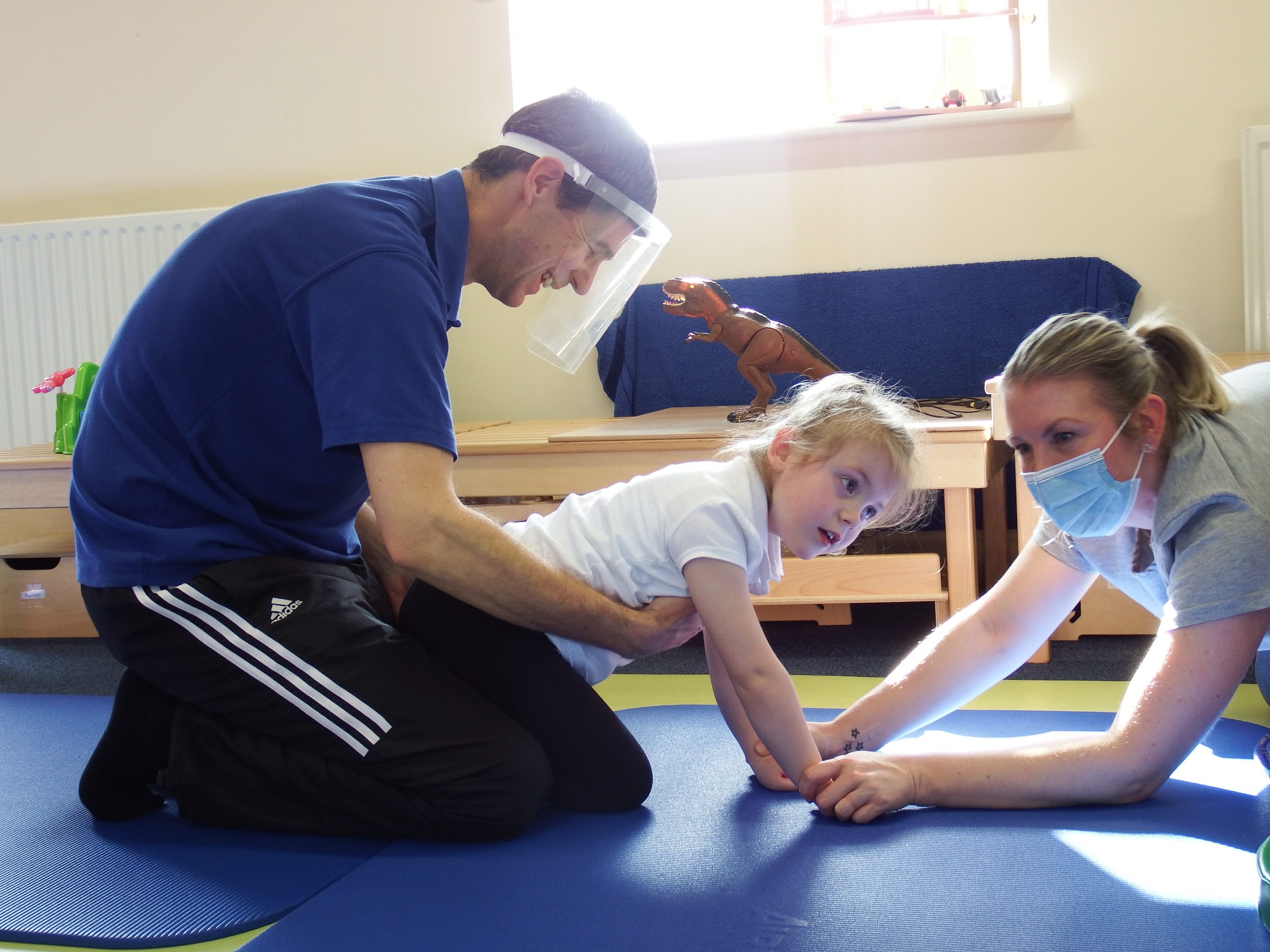 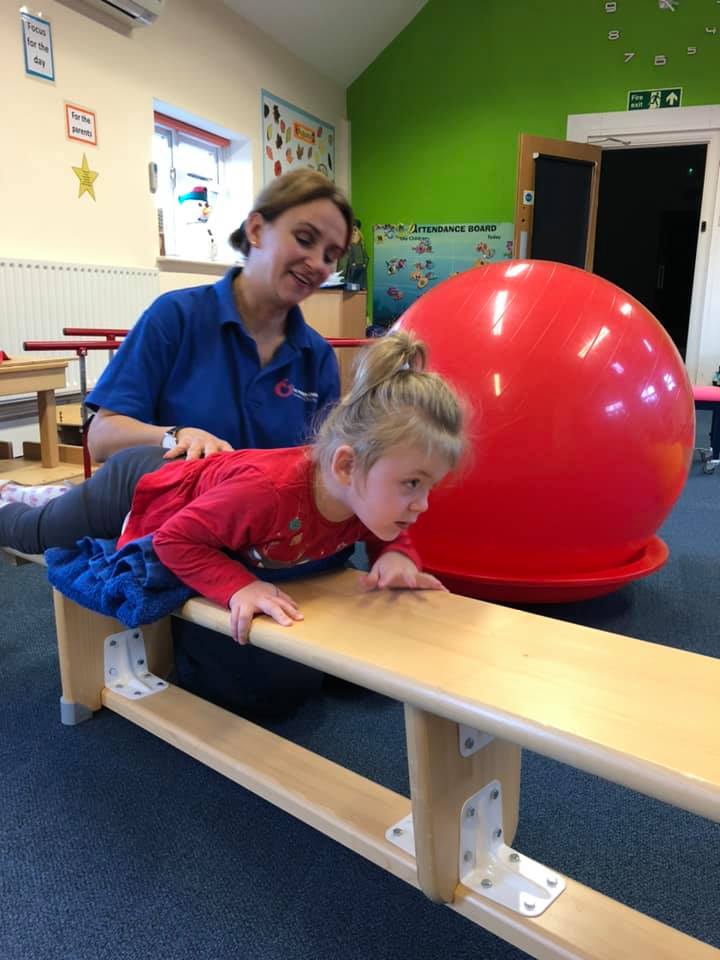